“I have long been a solid advocate for our rights as guaranteed to us by the Second Amendment . . . . I’m very pleased to add the support of the members of the NRA to the many supporters in our district.” 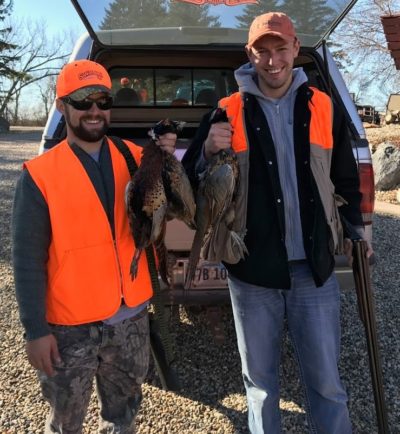 Jon will always stand for the individual right to bear arms.  Jon is a member of the NRA.  Jon has been endorsed three times by the NRA and has received an “A” rating from the Association because of his “demonstrated record of support on Second Amendment issues.”